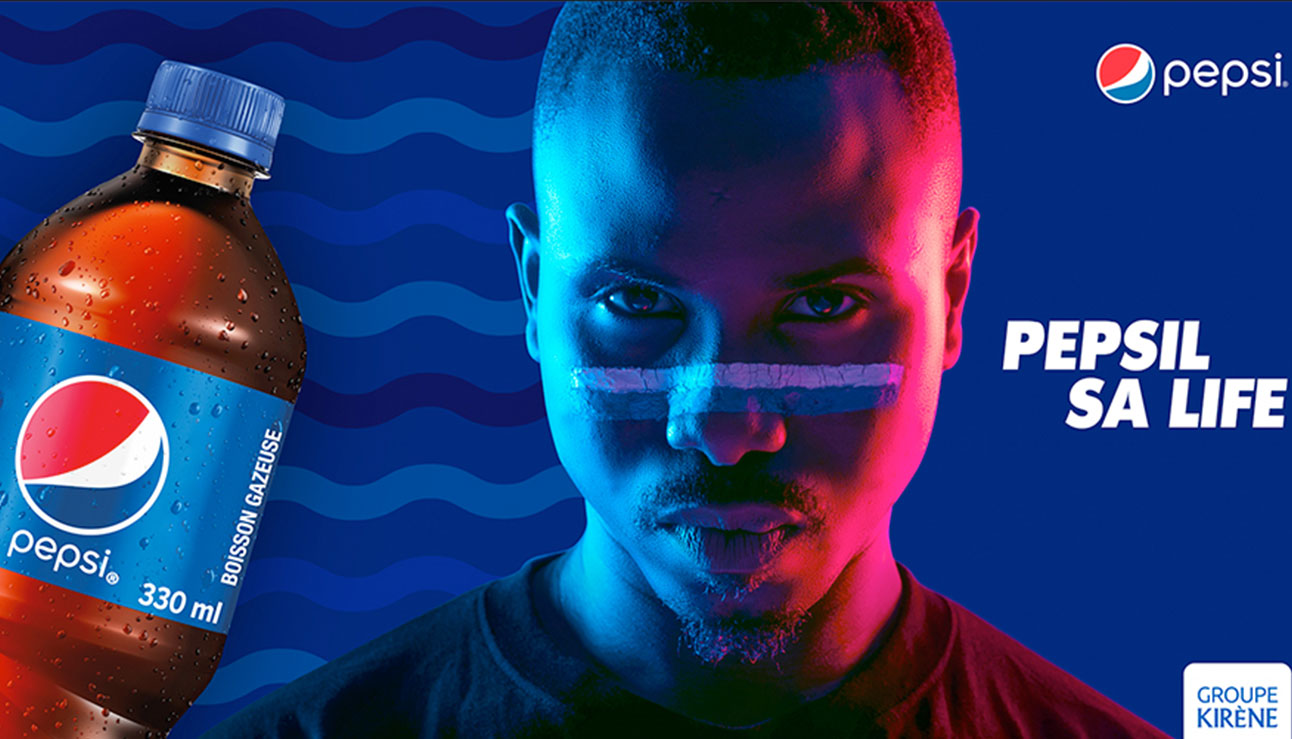 Dive into the world of Pepsi with the "PEPSIL SA LIFE" launch campaign!

The brand brought together the young Senegalese music scene to create the album #Pepsi221 whose DIP hit “For the love of it” is number 1 on Apple Music. 5 (five) songs from the album are also in the top 10 on Deezer! A great success for this beginning of the campaign!

The album is available on Dezeer, Deedo, Spotify and on the Youtube channel Pepsi Senegal!
Watch the clip “For the the love of it” showcasing the Pepsi generation with our muse Dip Doundou Guiss on local TV channels TFM, 2STV, SENTV and TRACE URBAN!

Posters including spectacular panels have also been spread everywhere in Dakar and in the regions! Pepsi is also currently on the radio: RFM / VIBES RADIO/ TRACE FM as well as regional radios.
To discover the “Pepsil sa life” campaign, follow us on the digital pages Pepsi Sénégal ! 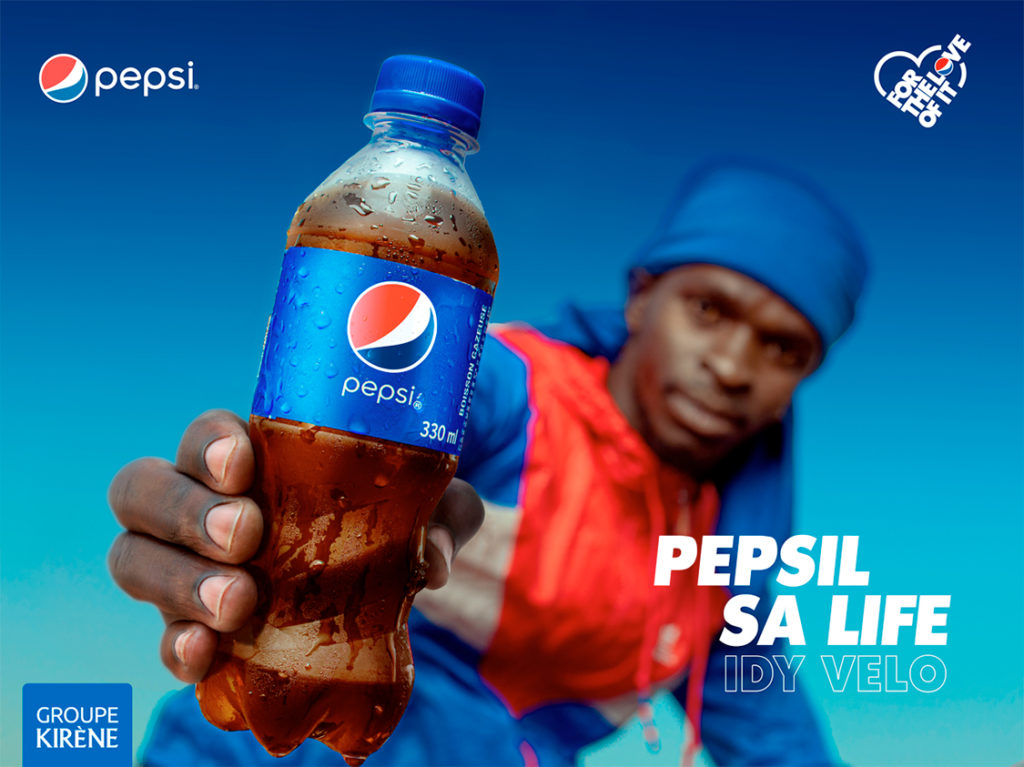 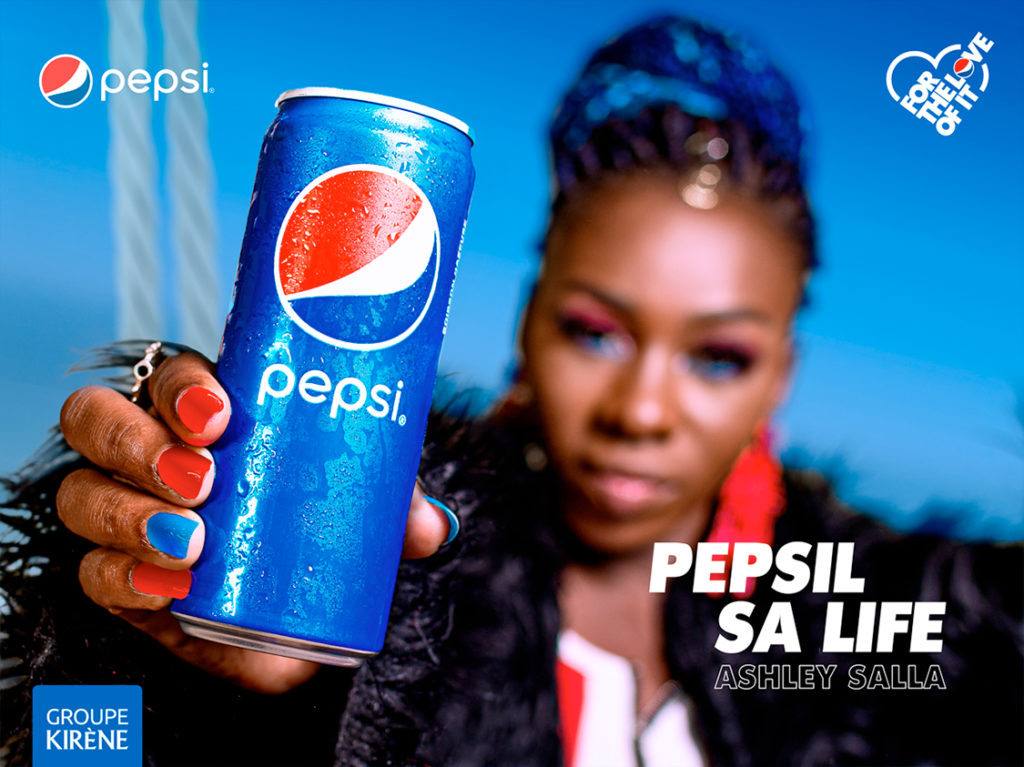 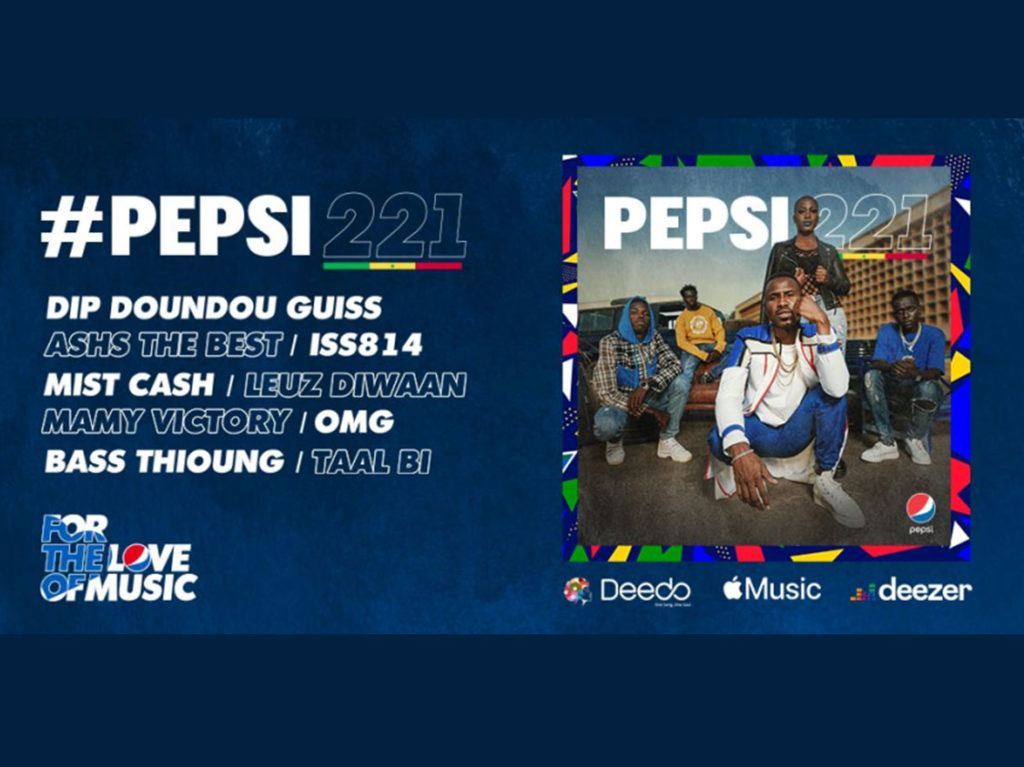